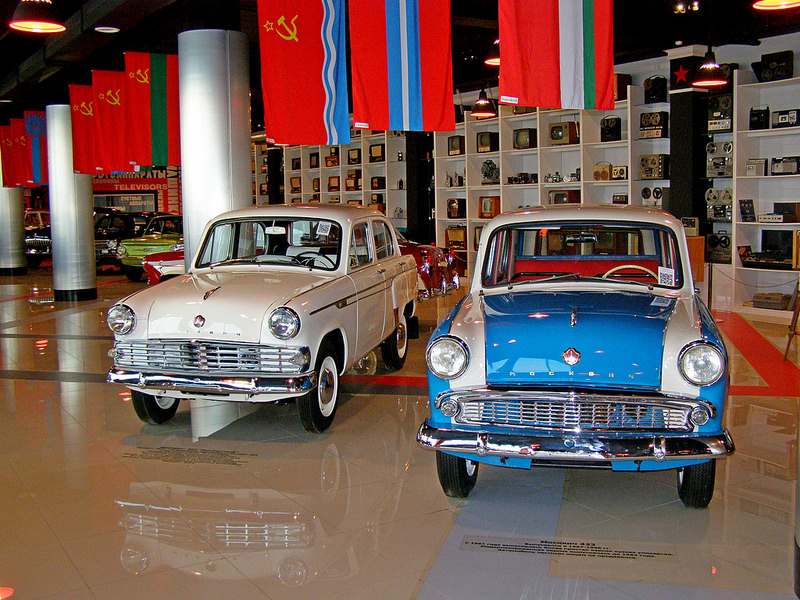 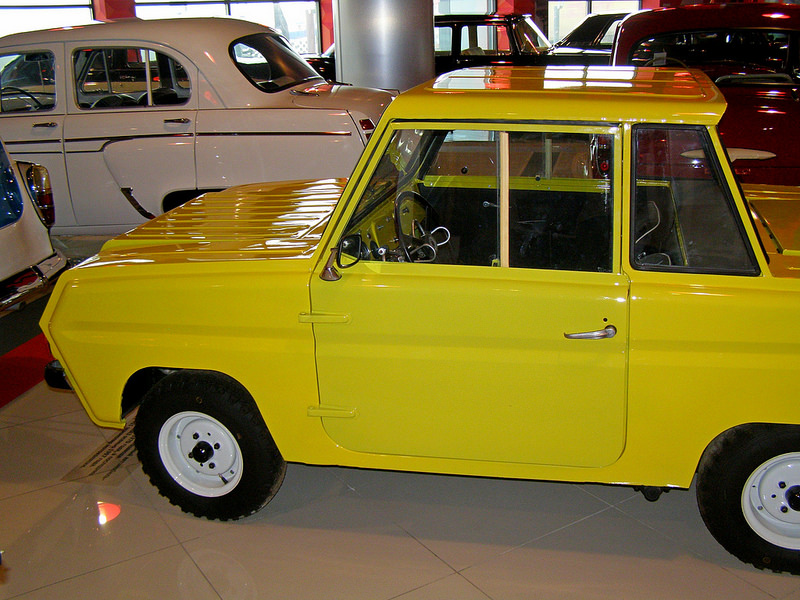 When the war broke out, he was only 14. Boys of that age were not subject to call even in wartime.
However, in 1943, all his documents burned down in a fire and he managed to add two years to his age while he was making them re-issued.

It came to be known later and the date altered, but at that moment, it worked out and enabled him to volunteer at 16.
Since he was getting totally new documents, my granddad decided to show off. Thinking that his day of birth, December 26, was neither here, nor there, and bore no good association, he indicated a new day for new documents: illustrious day of the Socialist revolution, November 7.

The year of birth was later restored in the documents, but the day remained. And he spent his whole life with it.

The third date of birth he got after death, which was also symbolic as in the previous case.
We came to an office to order a tombstone. And had to fill the form with the data to be carved.
And wrote November in an awkward, casual way, using two strokes (II) instead of two clear "ones".
The carver, though, decided that was Roman numeral “two”, i.e. February, and carved it accordingly.
It was noticed, when the tombstone was ready. However, we left it that way, especially remembering that granddad took a relaxed approach to dates.
His tombstone at the cemetery in the town of Dimitrov, in Donetsk District, today unexpectedly renamed into Mirnograd, still bears the date of birth as February 7, 1926.

With each new date granddad seemed to mature.
He was born on one date, lived on another and died on still another.

He died in 1993 of pancreatic cancer.

A month and a half before his death, and it was late November, my granny was crossing the yard and passed by the summer kitchen already closed for winter and suddenly saw something strange on the window, as though it was splashed with mud from within.
It was granddad’s favorite place at that window, he used to sit there reading papers and drinking home brew. Those who walked across the yard always saw him there. I used to wave to him and he made funny faces to me.
Granny opened the kitchen, went to the window, pulled the cloth off it and saw a thick layer of flies on the entire glass.
It was late autumn, the flies were sleepy and languid, and it looked unusual to see them there in such abundance; it never happened even in hot summer.
It appeared a ghastly sight. Granny took a strong fabric and crushed the flies for quite a while. Then she thoroughly washed the uneven glass crookedly strengthened with putty.

She did not say anything to granddad, and by that time he ceased to go out to the yard.
She kept silence because that area, though being a proletarian and prejudice-free part of Donbass, was still under the influence of the firm creed that this was an omen of death. An awesome thing to say it aloud.

The night granddad was dying he definitely felt it was the end.
He was unable to speak, gibbered something and was miffed at grandma for not understanding him.
Then he wept. And finally recollected his strength to utter just one word: “go away!”
When she returned he was already dead. Wanted to leave being alone for some reason. Death is too intimate act.

That occurred on the night of January 7 to eighth. Since that, the Orthodox Christmas is more a commemorative, mourning day for me.

The burial was quiet. Tears did not come.
Grandma became more pensive. Began to talk to herself, unaware of speaking aloud.
Once at supper she sat with a contemplative look drinking pruno. Then in concert with her thoughts, she suddenly said wonderingly: “and to think that he will already not haul himself out of there.”
And I did not ask anything, as if I guessed whom she meant.

I myself did not quite realize the fact of granddad’s death. It was something abstract and strange.

Long after the death, when the snow melted away and life came into ear, two emblematic omens sprang up.
There was a cherry and apple orchard behind the yard. One of the cherries grew in an awkward way: its branches stretched above the shed. But it yielded a good harvest.
Granddad traditionally gathered it. He climbed onto the shed roof and cautiously balanced there with a pail.
There was also his special apple tree: he planted it and he took care of it.
Both trees had withered. Only those two of all garden. There was a profuse harvest the previous summer, but they dried up already next year with no apparent cause.
They followed the one who held affection for them, unable to endure the separation.

Only when I climbed the shed and sawed off the dried cherry tree, did I realize in its entirety the horrible idea that granddad was no more. And never would be.
He could be born more than thrice. But actual death comes only once.

I was standing at the wooden shed wall with the saw in hand and wailed having lost track of time. 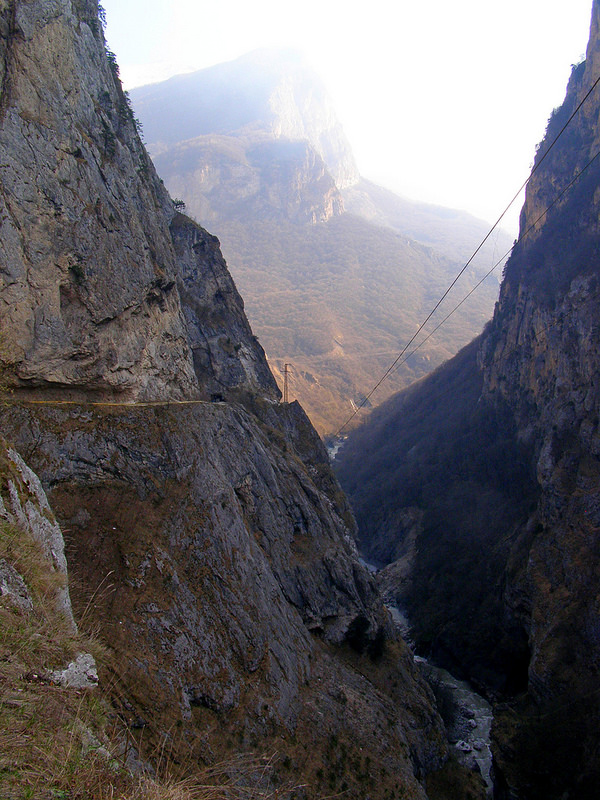 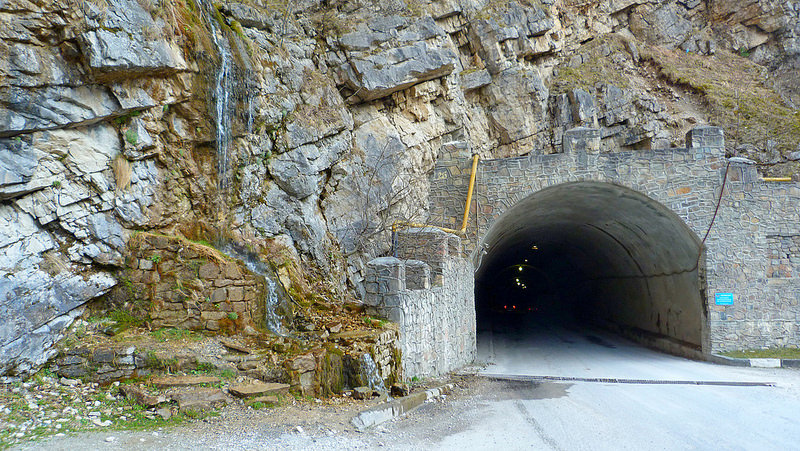