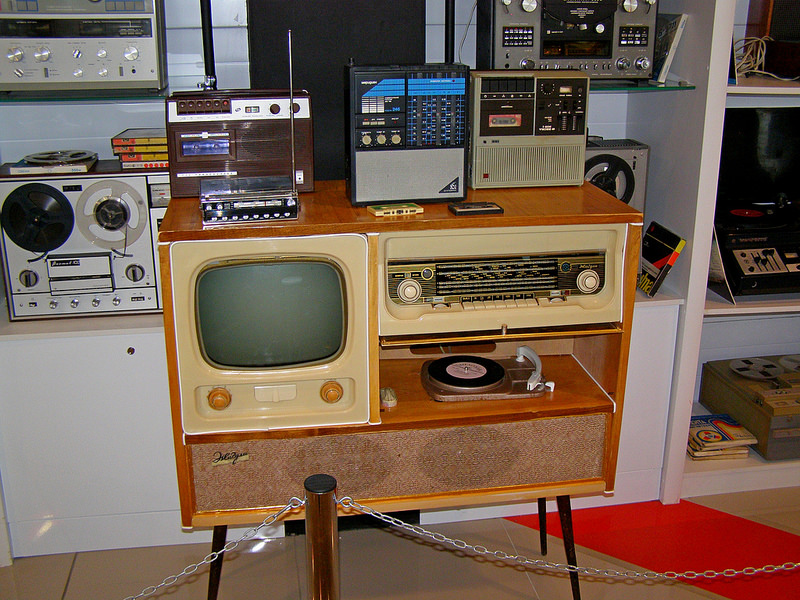 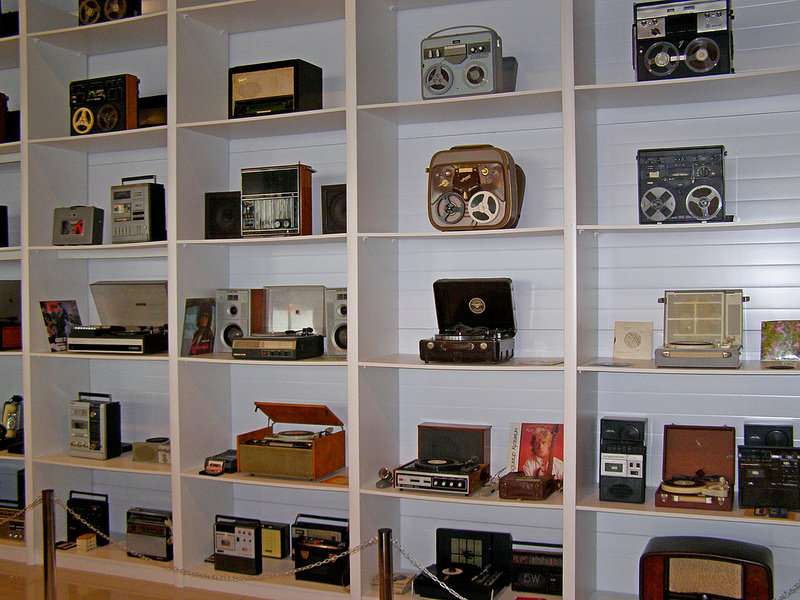 I met Albina in the elevator.
I cannot place her with exactness, though I remember we have always been on greeting terms.

She is pretty for those who are fond of girls of oriental type. A tartarian shortie with delicate figure.
A stream of dark-chestnut hair falling down to the belt of blue cowboy jeans. Olive skin of a Persian princess.
And hazel sensual, southern-type eyes like coins.
Golden rings on the fingers and a bag across the shoulder.
She slightly moves her shoulders and the chestnut falling stream splits into new waves.

I have a strange feeling of not having seen her for quite a while. And I missed her in a way.
And what is more, she was a teenager, whereas now she is still young and fresh but already mature rose – a young woman.

She is baffled for some reason and has a stray, otherworldly half-smile.
She is soul-sick. As if she has been looking for something but did not find.

We leave the elevator together on the first floor. I linger at the mailbox.
She seems to be wanting to tell something to me, to ask for something and stops for that. I look into her calm but slightly sad hazel eyes-cherries.
But she scatters the stream of hair over her shoulders again and moves her head without speaking: “no, it’s nothing”.

We bid good-bye with a glance, she runs down the stairs and into the yellow evening outdoor light.
I stand feeling that our meeting somehow gladdened me. It turns out I wished to see her but did not dare to admit it to myself: after all, we are but slight acquaintances.

I do not know anything about her. Her father died young of a sudden heart attack. Her brother is a goof-off, alcoholic and very likely a sadist. Her mother married a foreigner and very rarely writes a letter from her Norway.
Why did not I meet her for so long time? As a matter of fact, we live in the same house. Only she dwells next floor above.

And then I suddenly recollect.

Once, eighteen years ago, I saw the ambulance at our entrance. It was night and I was coming back home by the last bus. I felt cold, snow was falling, my sweater reeked of tobacco and I had spins.
At that moment, the cover with her body was rattled into the ambulance. She swanned off.

Next morning the funereal flowers appeared in the entrance hall. And the news ran like wildfire: Albina is dead.

She was a nice, young and pretty girl. She was only seventeen.
The neighbors liked her. Her oriental beauty was sweet and refined.
She had no boyfriend. Took interest in photography and the Japanese language. Most probably was a virgin.
Acute asthmatic attack crowned a long period of illness.

Since that time, I had been waiting for a chance to meet Albina and have a word.
The impression was she knew something and wanted to communicate it to me. But she never did.
And now again.
It is all very sad. Sad and silly. 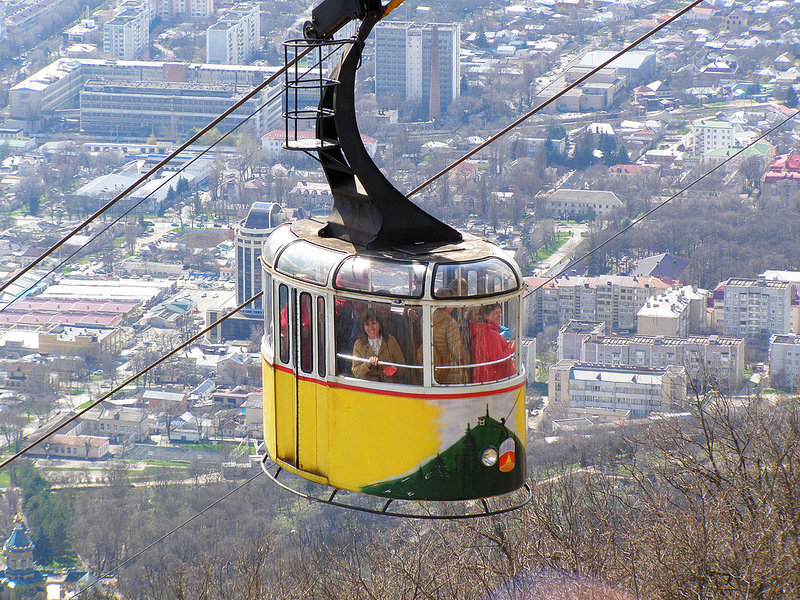