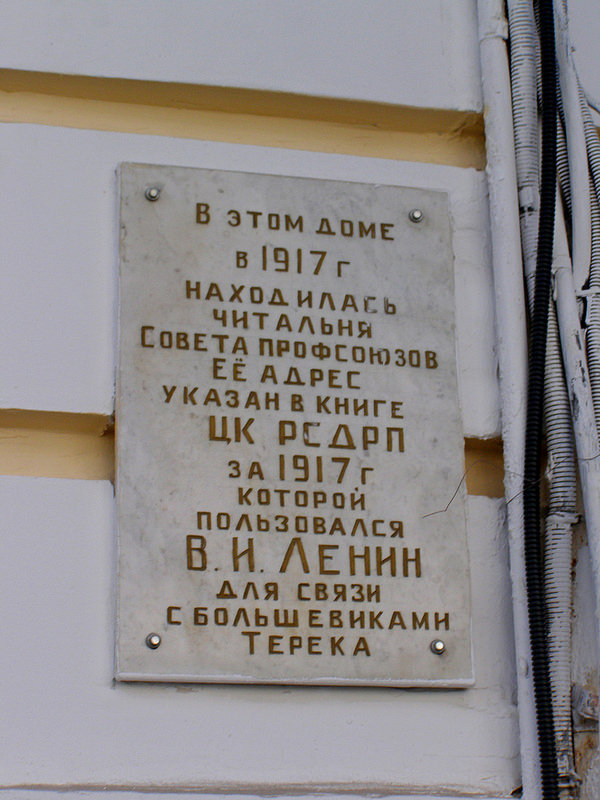 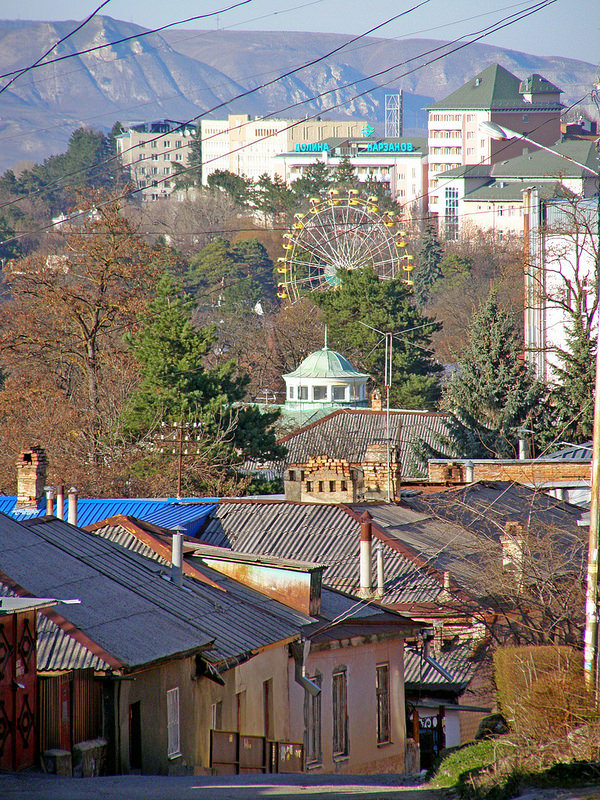 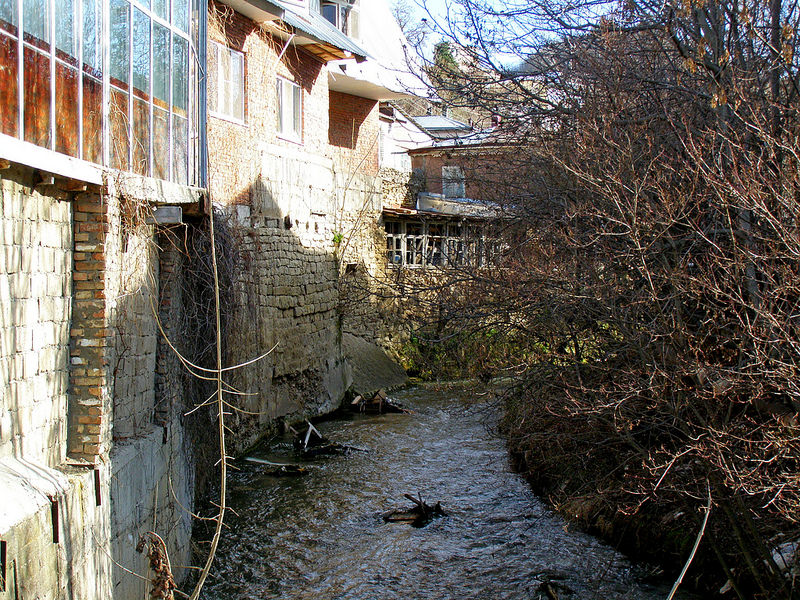 A washed-up precocious adult was standing in the pedway.
“I wanna get wrecked” was written on a piece of cardboard he was holding. Money was regularly thrown in the box at his feet.

The crowd from subway trains now thinned, like predawn haze, now thickened, like an oil spill. The faces were spent and indifferent. Some were evil, angry or quizzical. All this mingled with smirks, sadness from hated jobs, puffs of warm, stale underground air, distant hum of coming and going trains.

Some skated around the guy and his alms box. Others read the inscription and wonderingly raised their eyes. Wholesome boxy dames in identical overcoats pursed their lips in disapproval. The operators of printer and plow dealt out vile approving beckoning.

“For honesty” – winked a bow-legged young man too plump for his height with disdainful pecked line of his lips and theatrically foppish muffler wound round his neck. A new five hundred-ruble banknote landed in the box.

A mussy geek was looking blankly for a while, then hemmed in sympathy and raked out small coins from his pockets.
A mustached merry chap in boiler suit with a power drill in one hand, as if expecting this encounter, put his contribution on top of the money pile, walked away whistling a tune and got lost in the crowd.
Several hours again yielded a profuse harvest. The guy, complying with the superstition acquired during the war, which unexpectedly came to his ramshackle, sleepy mining town, ceased to tempt fate at this place. He crumpled up the cardboard piece, shared money around the pockets, acknowledging several thousand at a rough estimate, and brought the box to the nearest waste container.

Tomorrow he will change place. And let St. Nicolas bless him.

Six months of rambling in the big unknown city, where nobody expected him, where the blue passport with registration mark in Donetsk only stirred up sour, perfunctory sympathy without any prospects. Sporadic jobs. Irregular earnings. Stuffy room with four Kirghiz mates, who appeared, however, only late at night, and he seldom woke up at the same time with them.

A year ago, his younger brother was killed in tripwire grenade blast. Half-arm, half-leg, half-face. For several months, he was having a hard time in getting the most indispensable things for him: bandages, cotton wool. Slept in the hospital corridor stuffed with stretchers and full of groaning, smell of caked blood and death.

Their mother performed wonders contrary to the laws of physics and biology: fed the three of them on the products grown on 4 ares in the dooryard of their small house, whereas their father escaped and made one eater less before this whole mess began.

Great grief has come to the beautiful land of milk and honey. But you get used even to that. Grief becomes a background and life goes on. Lame and crooked life amidst slogans, pathos and pawnshops.

Mother and brother bit the bullet. Even started to speak officialese. He also tried to yield but could not. He found himself in Moscow because the first available bus went there. It does not matter where to go, when nobody is waiting for you anywhere.

At first, he was lucky to get various jobs. Then a setback followed. He had no food for one-two-three days, ran into debt for a narrow bed, and money was out.

Нe installed himself on the steps leading to pedway. Hung a piece of cardboard with the phrase: “my mother and brother are dying”. For the first time in these terrible years, he let his tears flow and had a fit of nerves. He hit the bottom.

When the city lights swayed again in his red eyes, he had about ten rubles in his box. Another fifteen were added an hour later. Mother, brother, himself, war: all this was alien, remote, abstract and uninspiring.

He cried no more. His heart was covered with a thin, cold, silver crust and there was no pain already. There was only a void in the head, as if he was thunderstruck.

He occupied the same place the day after, but changed the cardboard piece, which now read “For vodka”. And he could already pay off his debts a bit, when night came. “For booze” – and he got home again. The winking crowd, sometimes punctuated by malicious goodies with their reprimands, kept him away from famine.

“Wanna get drunk” – and he finally could sent some money home with his fellow countrymen.
“Wanna get wrecked” turned out to be the most paying. Since the best is the enemy of the good, he left it as it was.

The future did not look too promising. Life looped into wearisome, dull and hopeless survival.
Great, tight, languorous and desperate frustration was falling on him, on the country and on his alms givers.
Sometime he really wanted to get wrecked and zone off. But that should not be done: he never touched a drop since his dad died of cirrhosis.

It had no effect on him. The memory was still there.
Collapse