A have a night dream about a fish.

In the dream, I am in my kitchen. To tell the truth, it has not been tidied up for quite a while.

The kitchen is uninviting. Such kitchen is not for food preparation, it is fit rather for consumption of semi-finished products, stale, old and musty stuff.

I rummage in the plastic bag. You know those take-with-beer bags. Such bag does not live its own life: it is an appendix. A selection. Contains small rubbish. Dirty variety pack. Stained nuts covered with musty scud, dry cadavers of anchovies.
And suddenly I see a fish among this rubbish. I take it in my hands.

It is oversized for the bag, where it stayed. It is strange, how did it get there? Is it possible that nobody noticed the discrepancy? I look at it, holding it in my hands.

It is not even a fish. It is a pisciform mollusc. And if you take a closer look, it is not a mollusc either, but a kind of a beetle, like those Bear Grylls vividly cracks in his TV series somewhere in Amazonian jungle complaining that they resemble cold pus. I feel disgust.
You cannot eat it even in such untidy kitchen with cold beer. It’s repulsive.

Then I notice the eyes of this fishy mollusc. They are – just imagine! – expressive. Black and sensible. They are spread on both sides of the chitinous carapace of its head like two edges of hammer. They are asymmetric and protrude like dried mushrooms. Thus, you may jack them off with an awkward movement.

Next moment I feel creepy: the mollusc is alive. It’s true it does not move. But I look it in the eyes and see that they are fathomless. And they contain a kind of apology: forgive me I am so detestable. Forgive me for having to hold me in your hands. I am detestable. I would not wish myself on anyone. Forgive me. I did not want to get in that bag, the eyes of the fish say. Did not want to add filth to anyone. The bag was not my choice. To take me with beer. Somebody’s beer. Forgive me for spoiling the night. Forgive for spoiling the beer. Forgive me for having added the filth to this already uninviting kitchen.

I put it on the table, having laid something dirty underneath with glued dry food remains. I do not want to touch it. Slightly panic-stricken I am looking for a sack with refuse to place the fish-beetle without touching it.

I did not notice until now that its gut is ripped open. There is an oblique cut on the side: I did not see it, probably because was holding it on the other flank. Red viscera are seen through the neat opening. Fish blood dose not drip.

Then the fish definitely confirms being alive: it jerks. Characteristically in the fish manner: gasping for air. It jerks once, twice, thrice. Silently. As a grave. Silently. In cloistral hush and dirt. One more jerk. Still another.

I woke up. It is early morning, or is it late at night? I cannot sleep. I sit and write these lines. These particular lines. I did not know what this all meant. Now I know. This fish, mollusc, beetle, crossopterygian whitish snake is me. It is my soul. Such as it actually is.

This fish lives in deep caves. It swims in the endless underground icy streams. The water is transparent and gelid there, but you cannot apprehend it: there is no light.

The body of this little fish is white. It is capable of living without food about ten years. Its heart pumps the cold blood with the frequency of one beat per minute. It does not even live. It swims from cave to cave in anabiosis from icy stream to icy stream.

This serpentine fish is white and transparent. It is enough in the world of eternal darkness, where there is only murmur of abysmal water, which disappears in the gelid depth. It swims touching stones and algae with its crossopterygian fins.

Nobody sees it, and nobody seeks it, loves or awaits. By incredible ironic will, it got into a bag with slimy junk once meant to be taken with beer during unappetizing, sour booze.

My soul. You are a cold, gelid fish-mollusc, water beetle-snake with chitinous back. Having taken you as you are, they immediately throw you off, struggling against vomit-causing filth and twisting the palms. The cold fish blood flows in your veins.

You are silent. You may only speak with the suffering in your abysmally beautiful eyes, attached to your cool little body by the evil god’s sadism. In the world where you live, murk and icy cold reign, and endless streams run down into ever-greater depth.

You feel very bad. All underground halls of the caves, which never saw light, are homes of your piscine grief. You are a pale shadow, which swims all by itself from hall to hall.

However, you exist. Even if your blood flows at one beat of fish heart per minute. You exist. You are alive. Now I know it.
And I need you. I will not throw you off. I love you such you are. Such as you may be, I need you.

I dreaded you might have died. Dreaded very much. I feared very-very much for your life. I peered at the murk and feared. It grieves me very much to see you the way you are. Forgive me.

I love you. And I shall not leave you THERE. I thought there was nothing beyond death and worse than death. But now I know there is. To live THERE is worse than death. Now I know it. I feel sore for you, soul, but I am happy to feel it. 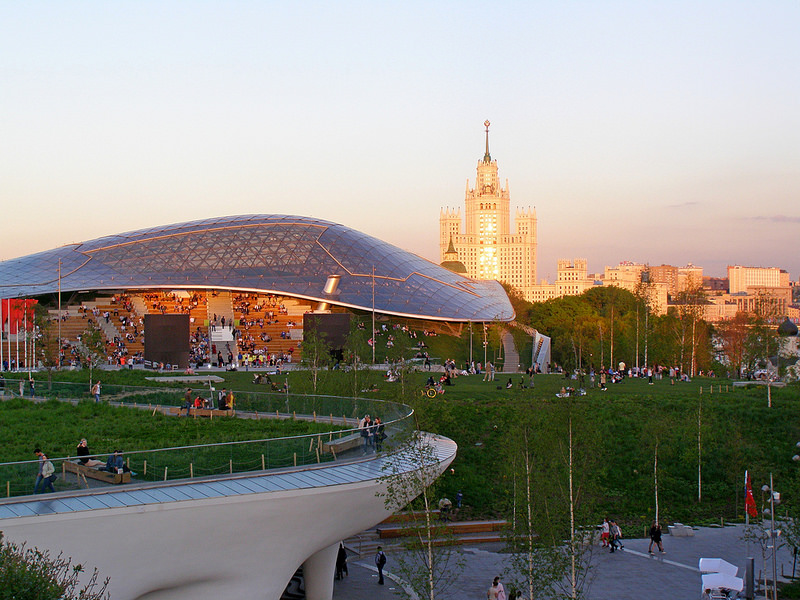