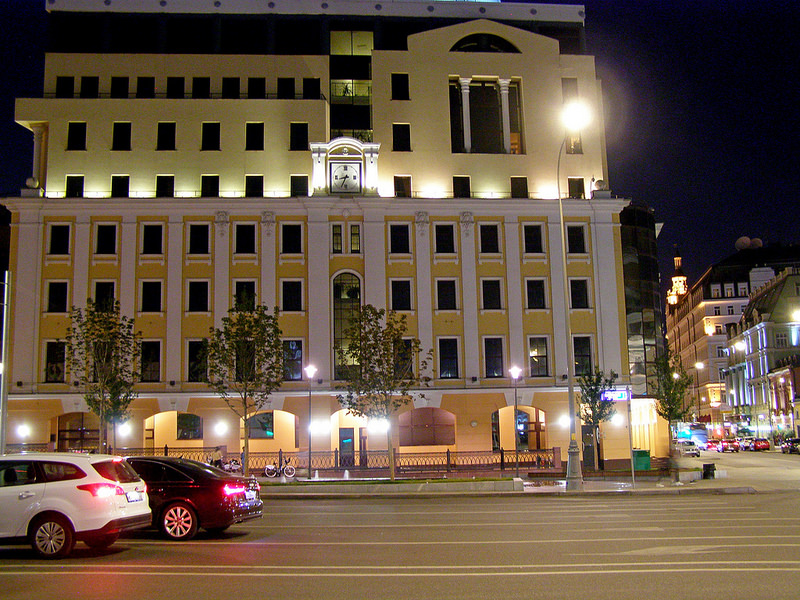 It is in human nature to await Messiah. Who will bring a specification “The Way to Live”, maybe even with an autograph.
However, nobody seriously considers what to do next: really follow it?

Christ ascended to heaven but promised he would be back.
Buddha did not promise anything, only blessedly narrowed his eyes.
The Prophet Muhammad was too busy to condescend to commentaries.

Sometimes a sagacious representative of human race exclaims: nobody will come! There will be no Messiah!
Why on earth should he come? They have already been here and said all there was to say.
Everything had been already said. The words of sages have already been put into writing.
There is nothing to convey the meaning more than it is already conveyed.

“Rise your souls to the comprehension of eternal moral categories”, – Venedict Yerofeev taught us. And was reasonable in his instructions.

Everything sufficient for life has already been produced. Life is the response in itself.
God is love and he, who abides in love, abides in God and God abides in him.
That is all. This is enough.

What else is needed? What Messiah we desire, for hhheaven’s sake? What else could he say that he had not already said?

In reality, Messiah has already been here. Various messiahs came more than once but they were not recognized.

Now, imagine a new Christ coming, as a Terminator, and – bang! – appears on a Moscow street at night. Approaches a group of hipsters and says: “I need your threads and bike”.
Ha! Ha!

Talking seriously, picture this: here comes new Messiah, Christ, Buddha or someone else assigned by the humankind – and what?
How would he thrust himself forward? Speak words of wisdom amidst the walking crowds? He will certainly be dismissed, because everyone minds his own affairs. Will he write a post in the web? He will be burned down. Accused of patriotism and non-patriotism, Semitism and anti-Semitism, called jingoist and Ukie, and all this simultaneously.

And finally, they will imprison him under one of latest Articles, like “lighting bonfires” or “stirring up social troublemaking”.
Where will this new Christ find his apostles? What will he tell them? What will they answer him?

I seriously think there is no need to await Messiah.
And not only because He had already said everything.

It’s just that if he comes and even says his messianic word, nobody will believe him.
Any miracle performed by him will be declared charlatanry. Any ostents of love – self-conceit. Any pain for the humankind – hypocrisy.
Any wine turned into blood will be taken for Coca-Cola.

After all, we judge others by ourselves, don’t we? There is no one else to judge by. We are always similar to those we hate. And the more we hate, the more we are similar.

Messiah has already been here.
He did not meet anyone interested. And ascended back. 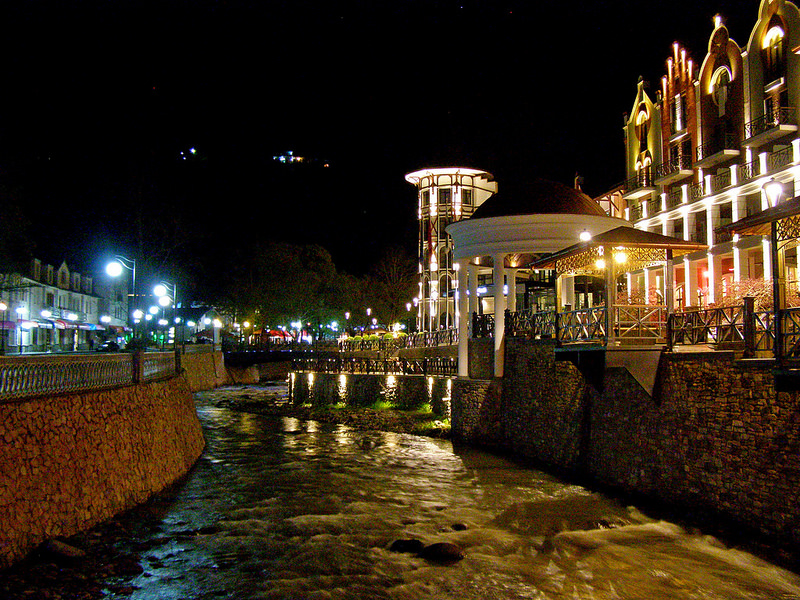 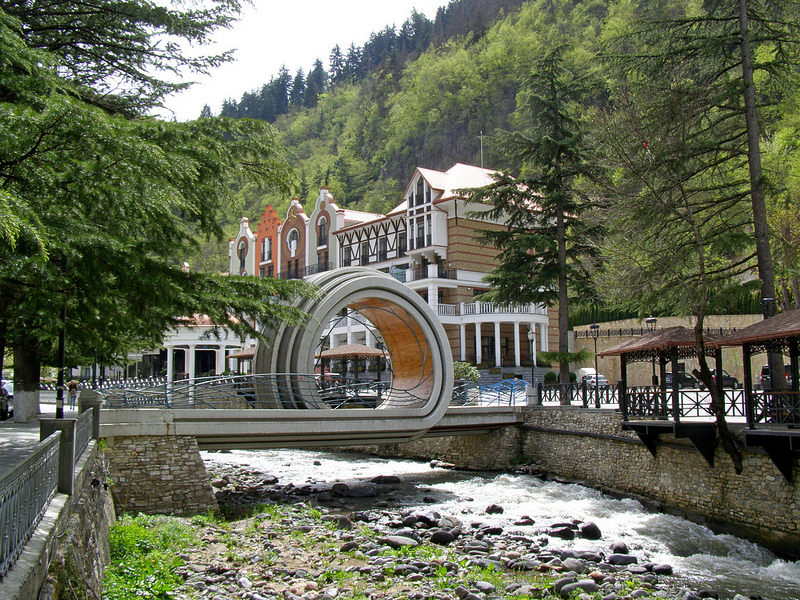