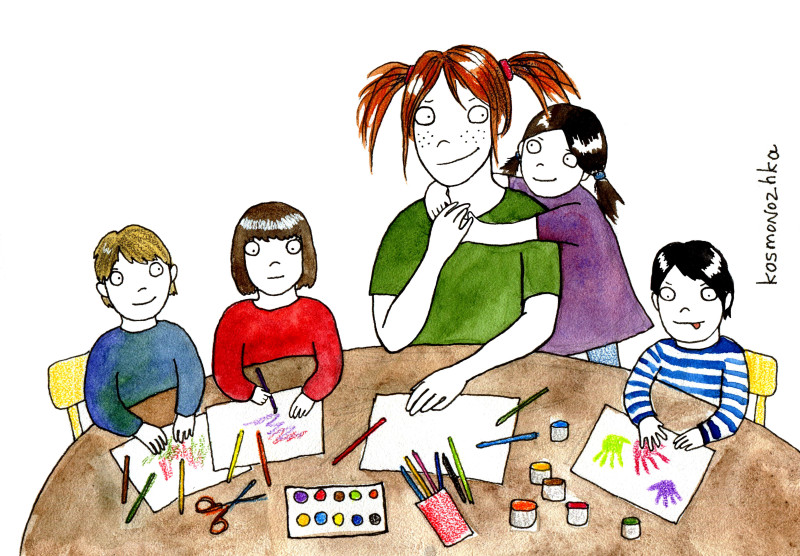 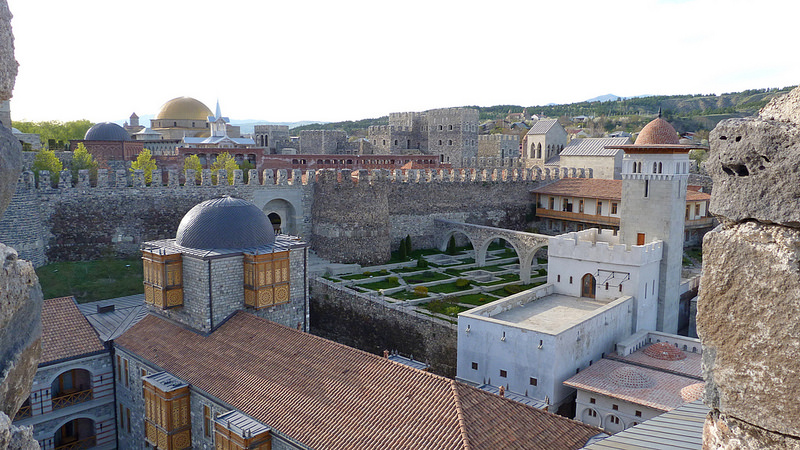 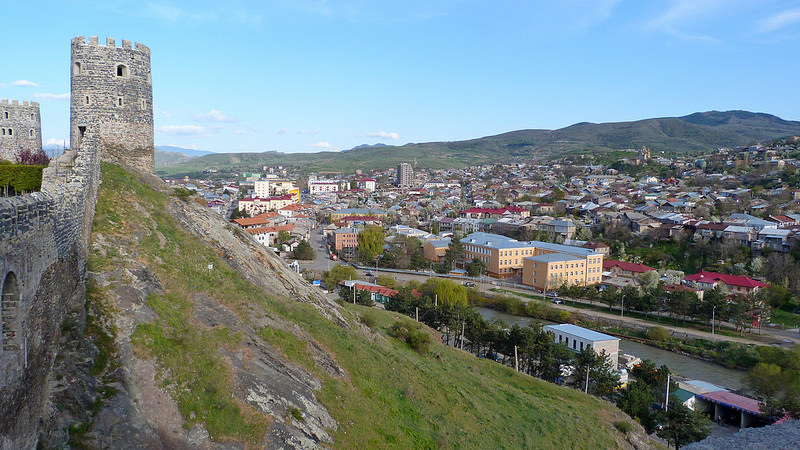 My neighbor-oilfield worker was “of the best traditions”* in general and in regard to his ideas about the performance of ventilation system. That is why I initially just dolefully contemplated the dust falling out of my air drain. Cough, scrubbing and screwdriver work were also heard.
Then I climbed on the kitchen countertop, peeped into the grilled hole and saw my neighbor’s livid face with specs on his nose and mouthpiece cigarette, which he puffed with the sound of a hedgehog.
Two neighbors saluted each other, as if nothing happened, and he explained to me: “Ventilation’s lousy: the partition has to be removed”.
I do not know, whether it was really needed, but he removed it. And the kitchen of my small family flat began to be penetrated by the light from the neighbor’s together with the smell of bacon crisps, all conversations and yells of TV programs.

As a matter of fact, that small-family abode was of the type “god-forsaken beyond improvement” and withdrawn partition would not fix anything in the general chaos.
It looked solid, built of bricks and all, but anyway seemed to be orchestrated arseways: the walls were askew, garbage shoot choked, light unavailable, tenants all alkies.
It stood right on Blukher Street, but the postal address was Khimikov Street.
Even the landlord’s name was Poker!

In addition, the previous tenants were the first LGBT activists in Omsk. They left behind them a heap of educational leaflets with pictures, where hairy bear cubs in leather caps rode each other on poles.
They evidently had ill-wishers, who did not know about my young wife and me, the new tenants, and once threw a cobble in our window. And mind you that we are talking of the third floor with a shop on the ground floor, which had a long projecting canopy. To aim such stone at that distance you had to use a sling and do it deftly and targetedly.

On another occasion, somebody was furiously trying to storm our door at night. I was not in, my wife horror-stricken, and the period was early 2000: mobile phones not yet in use, so one could not call the police that way. Moreover, the street lamps in Omsk were a rarity, whereas stabbing sprees quite a common thing.
Our salvation was the door, though made of wood, but installed on top of embrasure, not recessed, so the unknown intruder, who shouted in his bass voice at the top of his lungs and promised to kill everyone in the flat, had no chance and kicked the structure in vain. Any kicking, even with a buffalo’s force, only sent the door abutting against the brick wall.
Anyway, it was plain scary to stay inside. Thus, my daring wife took personal documents, put on winter things, climbed over the balcony, hung on the projecting rods for drying clothes and jumped down to the shop canopy.
She then knocked at the window on the second floor in cultural way, explained the situation, the neighbors took pity and let her pass.
She hurried on the stairs, where the furious shouts, promises of violence and kicks at the door were heard from above, ran out into the night street, managed to take a taxi and escaped to her mother on the Left Bank.

However, with the lapse of time, things got better.
The unknown personages understood that same-sex lovers quitted the cradle of filth and we replaced them. And there was no sense to hound us.

The neighbor Sergei Ivanovich, that handy extractor of subsoil riches, was in his flat only on flying visits. He still worked in Uray, whereas the lodging in Omsk was meant for his daughter-student.
That daughter called Olga was pretty and well shaped, and had fine features. Always addressed me in the most polite manner.
She was often visited by a friend Katya, also good-looking, tall and long-legged, blond and also floozie, but still in that age, when even a desperate discotheque-frequenter chickie looks a sweet cake.
And indeed, when she wrapped herself in a stylish overcoat and made eyes at you, everything was clear, but it floated your boat. Ah, those were the days, ugh!
Other gals occasionally dropped by, but in fairness, boys were not received at home.

Once I was lying on the sofa in the kitchen with a book.
The gals behind the walls gathered in three: Olga, who was at home, blond and loose Katya and one more I did not recognize, with an agreeable voice. And they were boozing.
A petticoat get-together with vodka and “Mirinda” pop as a chaser.
They sat round the table and started girlish talk.
Naturally, I dropped the book, spent the light not to get made and climbed on the table putting my ear to the vent.

“One wouldn’t say you’re a virgin by the look of you, you move with confidence” – they share the impressions they got of the unrecognized at the discotheque.
That is, two 18-year-old experienced girls talk of their virgin-age-mate with sincere admiring respect.
Their companion is embarrassed.

She is a local personage. Well, almost local: lived in a village in the Omsk area and made it into college here. It’s noplaceville, of course, but a genuine student cluster.
Olga is certainly from Uray. Her father is an oilfield worker. Her brother is a local crime lord, that is why she was untouched in Uray. Omsk is out of brother’s jurisdiction.
Katya is from Lyantor. Her father is native to some place in Estonia, he had put her mom into trouble when working in the North, then turned to his Baltic farm and there had not been a sound from him since. Then the countries separated and she is now full-fledged fatherless child.
She lives with her mom, who likes male visitors. When they get drunk they paw at the juvie.

– What, really spit like that? And how would you know, when he is going to… well, come? – she is still curious.
– Well, I don’t know, – answers Olga. – I was still a cherry, when we, well, my first one and me, closed in my room and feigned we listened to music. So, I blow him and mom cries: Olga, come here, take tea to serve. I like cry steathilly: Coming! But it was he who was coming right at that moment! I repeat: Coming! And choke like hell, that’s messed up!
The girls cackle.
– Co-ming! Co-ming! – they repeat in all possible ways making artistic intervals and hoot with laughter.
I also yock knavishly behind the wall. But soundlessly. Though give occasional snorts.

– As for fucking, there is no way: parents enter without knocking, – continues Olga after having one more cup. – Once we holed up in the loo. He pokes standing, but it’s fucking tough, the thing quickly softens and he works like a puppy in search of dug. He can’t even hit into, let alone pop the cherry. I tell him: “Ily, you crew about being able, but you’re good-for-nothing”, but he goes on nestling and sniffing like a loco. I urge him: come on or parents will burn us.

“Mirinda” was poured out and the empty bottle clinked being thrown in the corner.
– In the end I thrust two fingers in the cunt and started to bust the cherry, but it won’t bust just hurt like hell. Finally, I did it, but we had no time for anything else. On the plus side, there was no blood, otherwise it could spread all over there, and that would have been a fucking fun. That jackass of Ilia, though, broadcast everywhere that he punctured Olga Voronova. No by a fucking long shot! That was my own work!

They told a lot of other funny things. I was enraptured and glued to the vent remembering the anecdote, where lieutenant Rzewski* was hiding in a wardrobe during feminine chat-in, then fell out of it and died of embarrassment.

The girls sprang to their feet like lightning in silence.
The door was shut with a bang and they evidently fled in search of another place. It’s as easy as pie for three young girls to find a night refuge even in groady Omsk. But not behind my wall anymore.

A man’s ruin lies in his tongue. The proverb is right.
My only consolation is that we did not linger in that flat.
And on top of that, I soon skipped Omsk.

*From the first line of Eugene Onegin, the poem by Alexander Pushkin.
*Lieutenant Rzewski is the hero of many anecdotes: a foreright and a bit vulgar hussar officer deriving from a popular Soviet movie “Hussar Ballad”.
*Yegor Letov (1964-2008) – was a Russian poet, musician, singer-songwriter, audio engineer and conceptual art painter, best known as the founder and leader of the post-punk/psychedelic rock band. Born in Omsk. 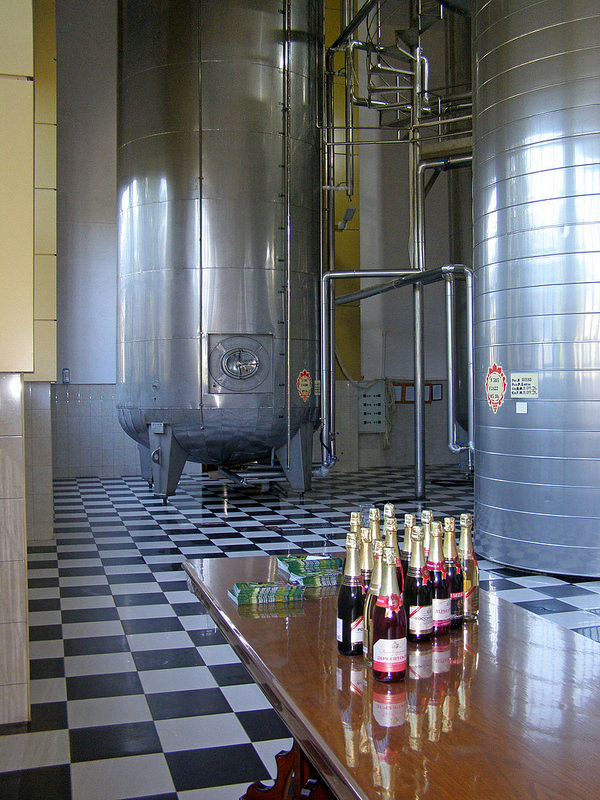 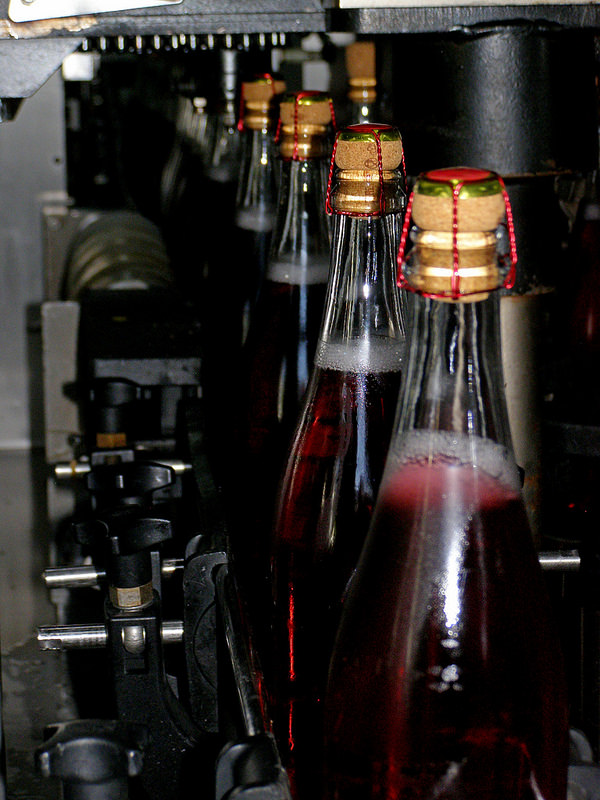