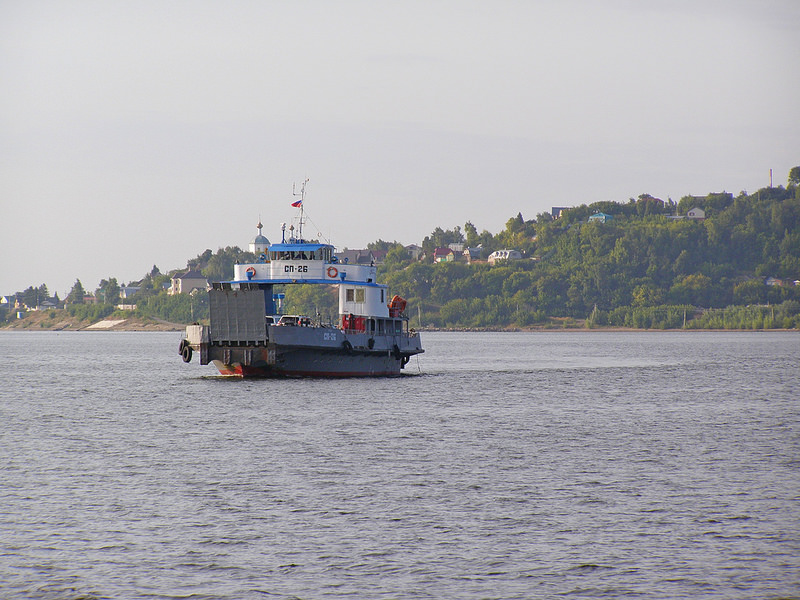 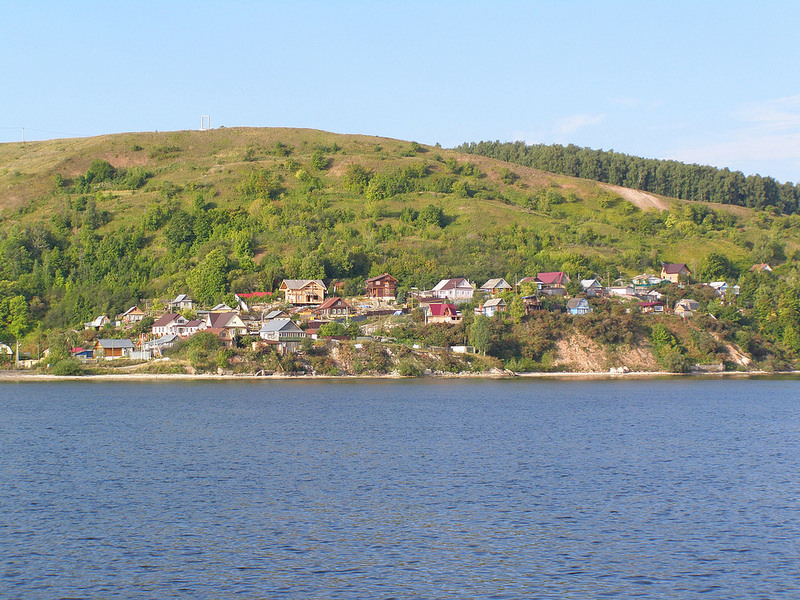 The songs match the times. And there are different strokes for different folks.
In my green years in Kiev, when metal music culture reigned, the young hero’s kit included metal, booze and grass.
On top of that, folks massively declared to be Satanists.

What does it mean and what obligations impose, we were none the wiser. But broke crosses and perpetrated debauchery, just in case it was needed. And praised the Evil One between each toast and whiff.
Pentagrams, goats, 666, inverted crosses and other symbols – in the default mode.

The truest inverted cross was mine: I made a hole in the normal cross with a knife (it was in vogue to baptize children stealthily among the communists of the period for the sake of good order), ran the ring of my first spun string through it and wore it on my neck, like a pendant.
I still keep a paper photo of myself: a dandelion-looking boy with bright eyes, Bathory T-shirt, inverted cross: a real angel to be canonized.

However, truth be told, the way to show off further in the satanic way was an open-end question.
It was impossible to burn down a church: they are made of stone, not like in Norway.
And then again, I did not want to deprive a mate of mine of his side job: Max was selling candles in a church. He wore an Incantation group hoody thus engaged and nobody was knocked off-balance.
However, his mother, a zealous church-goer, once took a closer look and asked cautiously, what a strange, profane picture he has there: skulls, cauldrons, meat-blood-guts, but Max answered it was meant to burn the kikes and she set mind at rest. It’s a right thing after all.

However, a gang of juvenile metal-crazy badasses contrived the way to honor the Evil One: to do an offering. That is to offer a sacrifice.

The pack was from the house next to ours, we only had oblique contacts with them through common idlers, and they got together on the landing of the last floor of their building on Verbitsky Street.
We usually hung on the landing in Max’s house.

We talk of philosophy, psychology, scholasticism and dialectical materialism. Whereas their talk is: “Well, Pinochet, will you suck Burzumka off for ten hryvnias, ha-ha?
– What?
– Just what you thought!
– I thought you would suck for five.

And it goes that way every day, year after year. No romanticism, neither Ivan Turgenev, nor first love in the shade of roses.
Nevertheless, one day they put a new idea of sacrifice on the agenda.

At first, they wanted to liquidate ritually someone of them, but nobody gave his consent for some reason.
Next plan was just to slash wrists, then they considered it third-rate, because, sacrifice or not, nobody had veins to spare. Moreover, the Evil One probably has a collection of such sacrifices not less than a fool’s candy wrappers, whereas they have their own dear veins in one copy.
Then again, Ukrainian inherent economy dictates: if something is working, it should not be damaged.
Thus, the general shareholders meeting had decided to use the goat to that end.
According to rule, though, they had to kiss the beast under its tail and then kill.

The crazier the idea is, the easier it is fulfilled, and someone brought the goat in the city, because many guys had relatives in the country.
Kiev is not a Kurban Bayram site and one can’t so easily kill a goat in the street: you are sure to expect a crowd of fuckheads with their uncalled-for advice. Thus, they dragged the animal to their favorite place on the sixteenth floor.

What was going on later, the chronographer knows not, because in spite of many witnesses they were all in mind alteration. And the events are reconstructed piecewise from scattered data.

Sure as shit, nobody kissed the goat under its tail, but to kill a goat one also needs great skill.
Therefore, I don’t know how it happened, the Stockholm syndrome had worked or what, but they took a great fancy to the goat. After all, he is a fellow creature: our very own mammal.
As a result, they just got hammered with the goat present at the landing. Then junked up.
The goat clearly did not smoke, but they whiffed in a closed space, so that he also caught his nirvana.

During general vote the consensus on sacrifice actuation was not reached: opinions were divided.
The radical party, which insisted on immediate implementation of the initial decisions of the congregation, having assumed the authority for the extremist action and its aftermath, had armed with kitchen knives and meat beater.

But the goat keenly sensed the change in the popular attitude of mind and did a runner. Right down the stairs from the 16-th floor.
Accidental smokers and their partners, who happened to be on the stairs, jumped aside, when they met a goat to run by followed by a company with red eyes, kitchen knives, who cried “stop the sacrifice!”, “watch out!”, “catch the goat!” and “hail Satan!”

The goat managed to break away outside and the gang couldn’t but throw in the towel.
Indeed, try yourself to catch a free-and-easy goat with a meat beater.

However, the matter was, as usual, amended through universal thinking and self-expanding logos. A concept was born that the goat, which escaped destruction encapsulates the powerful spirit of Satan, and that immediately appeased everybody.
The goat then grazed at the house entrance and the hangout was resumed.

Then someone’s dad noticed with mute amazement on his way from work his own goat from the country, where his mischievous offspring had taken the satanic beast.