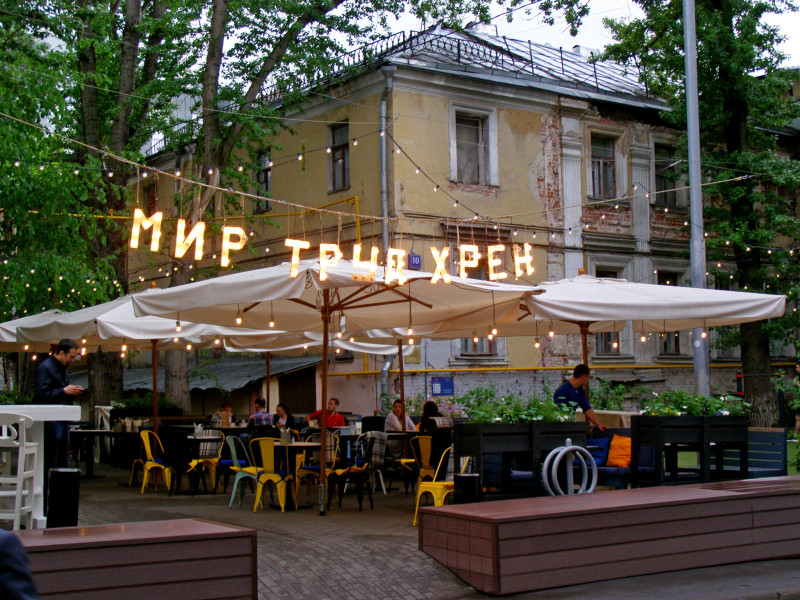 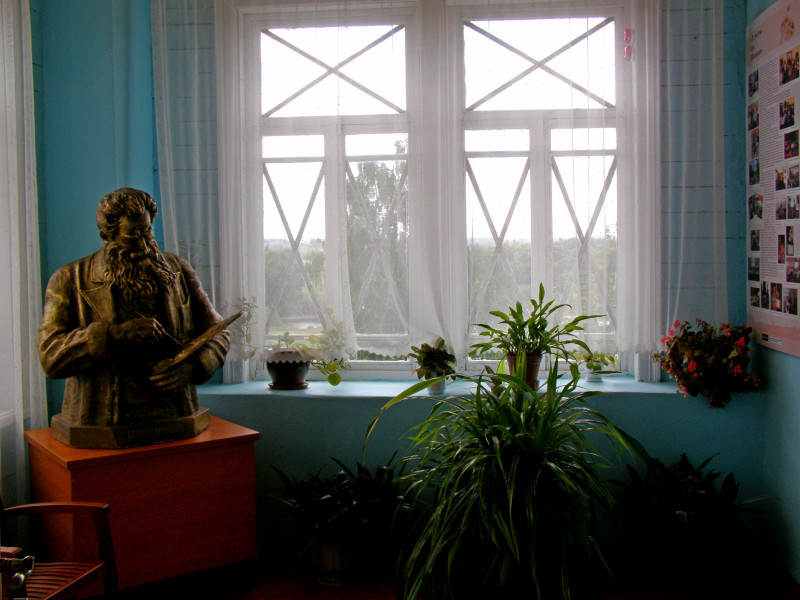 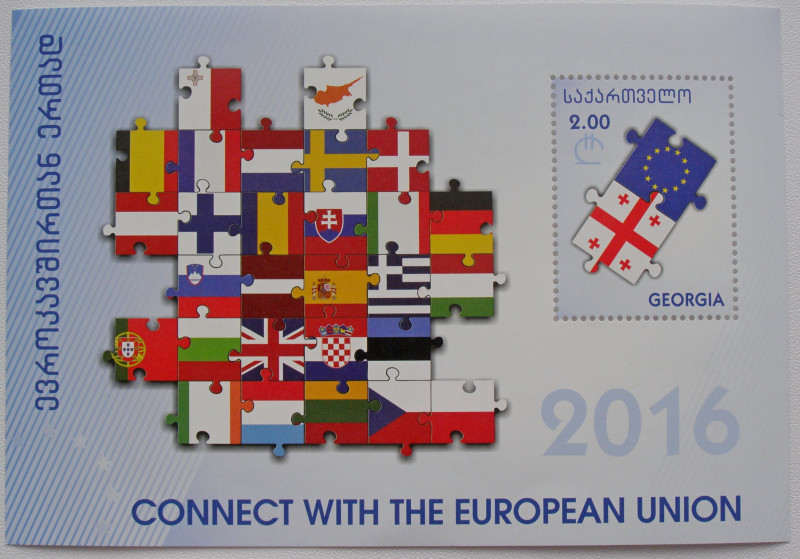 This is how it happened.
I lived on Pyatnitsa Highway in Moscow at the time, whereas the ground floor in the neighboring entrance accommodated an all-day shop.

They sold sangria there. Of genuine Spanish production, wickedly good. It is easily drinkable like a kompot and makes you purr content with pleasure. And then – bang! – you get tight, but in a sweet, and entrammeling way of meridional lands bliss. And a standard tetrapack container of this beverage, I vividly remember, cost 96 rubles.
It was more than in Andorra free of excise duties and thus a paradise for alkies, but anyway as cheap as chips for such delish.

I was no stranger to the bottle. However, my financial status was far from stable: it varied from well-to-do to fumbling after few coins for passenger fare.

And thus we have 11 o’clock in the evening. And no money. But I pine for sangria like hell. One hundred, paltry one hundred rubles could save a giant among thinkers*, but there is none available. And the giant cries to Heaven.

All commemorative twos and tens have been spent. There is a collectible two-dollar note, but no exchange store to be found, but even if there were one, the note was then worth less than sixty RUR.
Go and put the bee on the salesgirls like a lunchie boozer, admonishing them I would pay back the next day? It would not work. In spite of them knowing my identity, because I am a denizen.
Phone to the buddies? Conscience, which sometimes wakes up, does not sanction it. A guy calling in the middle of the night to beg hundred rubles for sangria would be a miserable scene. I wish the persons I respect would have none of it.

What should I do? I can’t imagine!
I start to look up and down in search of a hundred. Go through money collection: notes and coins – nothing suitable. Rummage in the winter wear in case of overlooked skrilla. Zero.
Ransack other clothes and books for eventual rainy day fund. I once found five-hundred-ruble bill in a book left by my wife after divorce. And became spoilt by success.
I go on rummaging and pray to God: “Perform a miracle, deliver a hundred! Thou turneth wine into blood, marvelous art Thy deeds: it’s child’s play for Thou to deliver a hundred to me.”

Then, to play last trump, I beseech: ”Perform a miracle, oh God! If you do, I will believe in Thou!”

And suddenly… I did not understand what happened: I was still hunting through clothing, papers, boxes – tugged at something and right after those words, probably out of thin air – a hundred appeared. Brand new and neat, as if from printing press, it graciously flew up, and dancing like snow in January, revolving about its axis and around the perimeter, turned a somersault and landed on the floor.

I almost forgot to breathe. I touched it and it was real.
Where from? From nowhere. Wired for sound, I held it in my hands and feared it would turn into smoke or shredded pack paper. I hastily dressed, put felt snow boots on my bare feet and went to the shop.

Here’s the coveted shelf with sangria on it (there were yet no limitations on alcohol purchase). I take it under my arm and hold forth the hundred. Pray for it to be true.
They give me change of four rubles, sales slip and I am beyond the checkout area with 4 rubles and a tetrapak of ambrosial sangria.

Jesus! Good Lord! How delicious it was! Its fruity streams ran like nectar curing my uneasy and wounded soul. Scars spread and healed where those sweet streams flew. Tetrapak was consumed to the last drop and that was the quantity needed to feel happy.

Since that day I believe in God and not because promises must be held, but because it was a sky sign. You can’t help believing in such God.

Thus, I am a believer from then onward. Not in religious sense – far from it: I still think that religion is opiate for the masses, but I am exactly a believer. I just know beyond doubt that God exists. It cannot be otherwise. 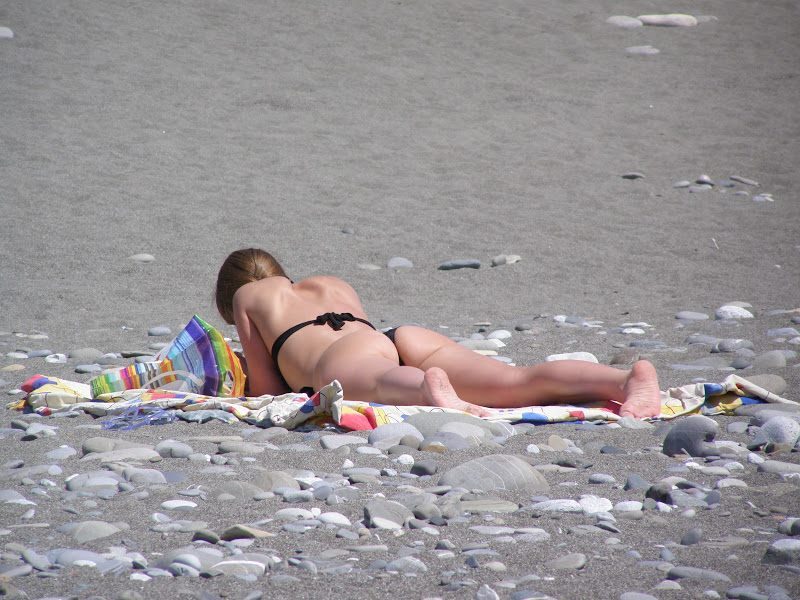