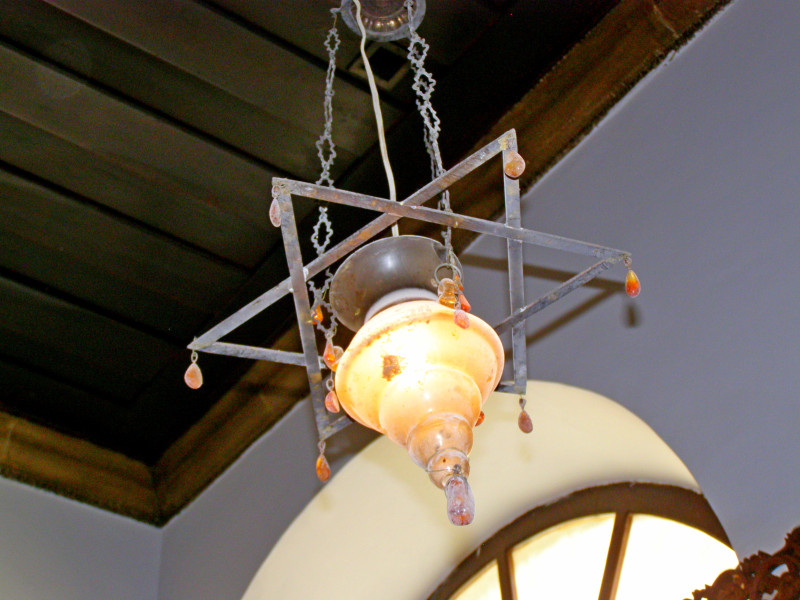 People buy dogs to be loved. Those who want to love, buy cats.
Hamsters are needed to acquaint a child or a youngster with death.

In my teen-age period, don’t know why, I showed initiative in buying hamsters. May be I really had a secret call to be initiated into the Grim Reaper Club in this way.
I went to a pet shop and bought two angora hamsters.

They were cool: beady eyes, white-pink color, soft bellies and short tails.
Some people say that hamsters are stupid: they are stupid themselves. They easily recognized different persons, rejoiced after a long absence.
And indeed, one would think them to be just tiny mice with tiny brain. But they were definitely creatures with identities.

That knocked me off-balance. Were they fish or turtles, whose existence is irrelevant, like that of a piece of furniture, it would have been a different matter.
I expected them to be in the same vein: a harmless fun, but unexpectedly took to them.
A live toy it’s one thing, it’s quite another a totally individual creature, each one with its character: one is quick, indefatigable and resourceful, the other – soft, quiet, and gives priority to eating and running in the wheel.

Some say that hamsters bite and stink.
Holy balls! If you hold them in a three-liter jar and feed on trash, they will invariably bite and smell like a hobos.
I staked out a warren for them in the room. Fed them on fresh vegetables and they did not bite, smelled of suckling kittens.

However, they did not get their warren right away. In my innocence, I initially put them in a cardboard box. It needs no saying that the very first night, the one, which was indefatigable, gnawed a hole through together with a piece of carpet, where the box stood. Gnawed and was lost in the pampas.
Really disappeared somewhere in the flat, and we could not find him for quite a while. It turned out it had settled down behind the kitchen-sink. It had a water supply from a leaky tap and brought all its food there during the night.
That was the difference in characters. One craved for freedom and escaped, the other could follow but remained.

Generally, they were not much of a trouble. Only sometimes, already in the warren, they nibbled at the skirt board, probably hoping there was dangerous and hungry but still coveted freedom behind it.
In such cases, I usually blearily shuffled my way to the warren, pulled the hamster out covered with chippings and rebuked it.

That was the way they lived. All mucked about with them a little bit. Genie even used to take them for a drive on his head. That was a crazy picture: there goes my brother with a hamster sitting on top of his head.

Once they had a brawl, which I did not even notice. Probably the indefatigable fellow heavily bit the other’s belly, whereas we took no notice of it.
It became evident only when the animal quickly broke up.

At that moment, we suddenly realized how we got attached to them. How important and bright they are.
We started a desperate search of a vet clinic. Found one at the outskirts of Mitino in an old house, now demolished, with the entrance hall of Volokolamskaya underground station built in its place.
I felt down: with the dying hamster in the box, I was almost unable to hold back the tears.
At the clinic, a dog suddenly attacked me and bit my elbow. My heart sank into my boots, because I am very afraid of dogs. I stood there clutching the box to my chest unable to do anything.
That was a silly situation. The dog bit me once more. A man lazily came out of the house eying the scene with curiosity. He did not interfere just put his hand in the pocket for a cigarette.
– Take the dog away – I gasped paralyzed with terror and pain.
He looked at me with great surprise and took the dog the dog away half-heartedly, as if fulfilling somebody’s order.
Then examined me, still jittering, and added by way of soothing me: – It’s inoculated.
– She bit me! – my voice trembled.
– But it’s inoculated! – the man was beginning to chafe at my imbecility.
– It… – I was losing my breath clasping the box to my breast, – bit me…
– But it’s inoculated!

I have a dim recollection of the rest as I entered. The inside resembled a knacker’s yard.
A huge dog was lying on the floor, all in blood-soaked bandages, and groaned so loudly I could hardly hear myself speaking.
– What is your problem? – asked another dotty personage in white coat.
– A hamster… – I started.
– A hamster? – the man asked dazedly.

In his world picture, cats and dogs were probably at least deserving time and attention. But a hamster! All the problems with hamsters had evidently to be resolved with a flush toilet.

He, however, agreed to have a look, doing me a favor.
– Goner, – was the verdict.
I got cold feet.

The best I could do was to put him down.
And soon got the box with the dead body. And went home stricken with grief.

I felt lonely. I mourned and had a grudge against myself at the same time. Two contrasting ideas were struggling in my head. One was based on the universal assumption that a hamster is an insignificant creature and is not worth sixpence.
The other was based on the real life: this small fry had its own temper, habits and activities. We had been living together for some time and it brought tender affectionate joy into my life. But its term is not long and now I’m carrying the box with its corpse.

It would be honest to bury it. But I did not have the stomach for it.
I could only cast the last glance inside the box, close it, wrap the scotch around it and bring it to the dustbin.
There was something nasty and treacherous in it.

I rued having lost part of myself and the creature I became attached to. And raged inwardly at being sentimental instead of hard-boiled and ruthless, as I wanted. A brick, who would easily and painlessly throw anything out of his life without reflexion, as Nietzsche's blond beast.

The other hamster, the troublemaker and libertarian, was waiting at home.
I spent a minute to hammer it for having bitten the conspecific fellow to death. Then I dismissed it: it could be amended. Any scolding stems from inability and fear.

Besides, it did not outlive the first one too much. Caught cold and died. Also unexpectedly and quickly.

I neglected the burial again. And brought it to the dustbin in a box.

Came back home humiliated with the feeling of grief and treachery.

Nobody gnawed at the skirting at night. Silence reigned in the house.
I did not have to procure fresh vegetables and cut them into cubes before going to school.

People buy dogs to be loved. Those who desire to love, buy cats. Hamsters are meant to be a painful vaccination, which at its most benign conveys terrible news, which one is tempted to shun, but there is no way: all things must pass. This will also pass. Leaving no trace.

In a couple of days, I dismantled the warren.
The room was its old self again, as if nobody had ever been there except me.
Only scratches on the skirt board and a hole in the carpet reminded of something for quite a while. Of something, I intended to cut off and forget, but still remember for some reason.
Collapse