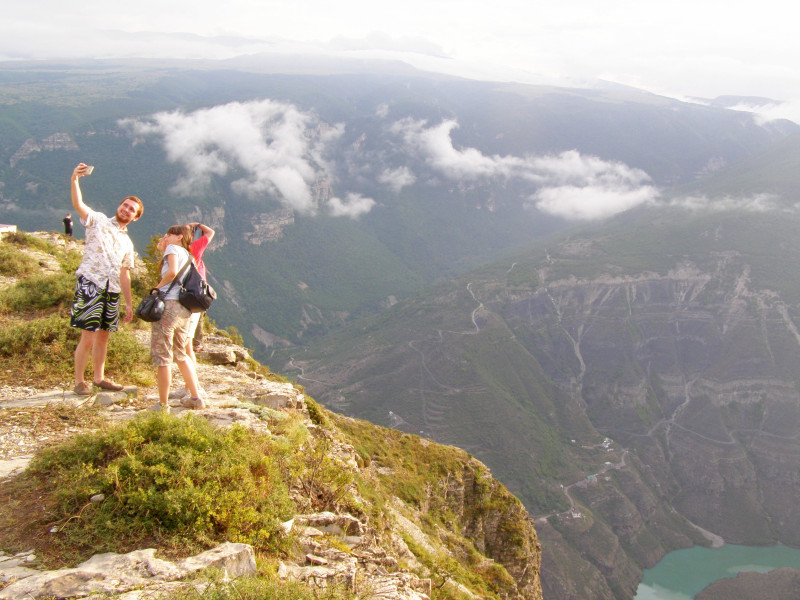 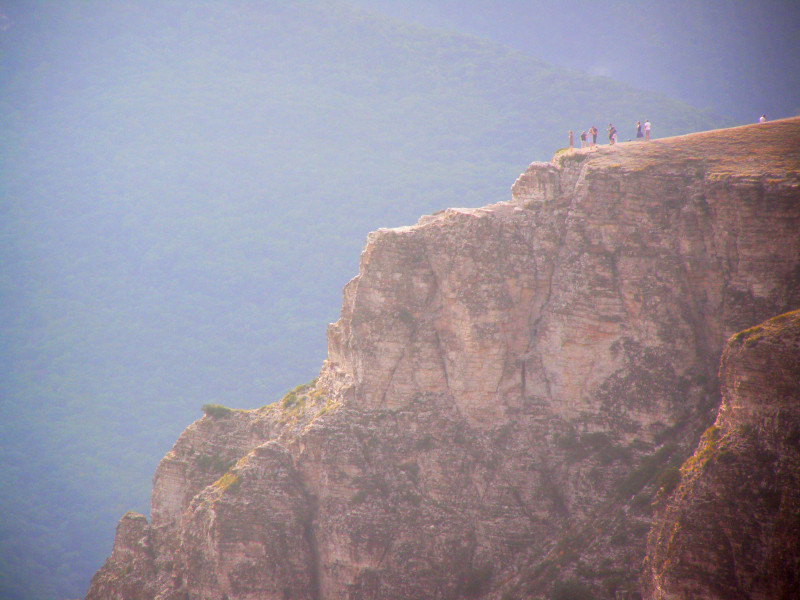 Time was throbbing in the numb head and strained body felt like being suspended on hooks.
I knew that the second night would be worse than the first. And I would not live to see the third if things would be going that way.
Or this bastard, who keeps me awake with his cough, would not see it.

We were brought to the hospital by an ambulance practically simultaneously: me with intestinal colic and he, in a cloud of tobacco smog, facing a threat of thrombus detachment.
Any awkward movement could be the last in his life, but that did not stop him from secret excursions for a smoke.
Doctors scolded and clutched their heads. After some time they gave up on him: if he wants to die, it’s for him to decide.

I prayed for his thrombus to detach and to congest his rotten veins, so that he would become husky, helplessly fling up his hands and yield up his useless spirit coated with tar, whereas I would enjoy silence in the ward during the night. The other mates were decent and slept quietly.
But he turned to be nine-lived as any nasty thing on two legs.

But on the other hand, I understood that there was no reason for all that hatred. He was a regular guy of preretirement age with horn-rimmed glasses, battered face and grey-checkered jacket.
– What else ails you? – Chief Physician asked him during everyday round.
– Prostatitis… m-m-m – he answered shyly for some reason.
The doctor didn’t turn a hair: – It’s not a disease; it’s the state of mind.

There you go. He’s not a human being, he’s a prostatitis.
Had been running a machine tool for an eternity at his workshop, smoked like a chimney, drank like a fish, watched TV, went hiking in his green years, and sometimes climbed his fat wife – and what, should I despise him for that?

No, not for that. For his cough.

As for hate, I detest myself for over fastidiousness.
Where did I get that? With my background of childhood in the country, butchered pigs, beheaded fowl, Aztec tobacco, dung and four-letter words spat out like breath.

I’m an easy guy, but when I hear the dry, violent and unending cough: this sharp, broken barking of loose bronchi, it is a luciferic torture for me.
I’d rather grow deaf than put up with cough.

When I become old, I will be thrown into the discard and sent to old folks’ home. I will soil myself and rail against political order of the period to come.
And will be surrounded by urinals, hot water bags and nurses in galeals. As well as smell of feces and old folk. And inevitable cough. Cough-cough-cough. Ugh-ugh-ugh!

Here it goes again! I’ve just fell into sleep and this nit spawls again. With a sound like that of abrasive paper.
What’s he pottering around there? Gone for a smoke again? Pest on him! Let him eat shit and die!

During the day, when the hospital looks dreary but rather safe with its sole colored walls and moving beds, everything is accepted with a laugh. No big deal. We’ll wink it away. We’ll crawl over. We know this part, ugh-ugh-ugh!...
But when darkness comes, and white walls turn black, and the night: this evil, merciless and deceitful dragon sets in, everything changes.

There is an illusion of community during the day, but at night, every man is for himself. Night is always a war.
He is happy that sleeps at night. He is unblessed that is devoid of nocturnal calm.

Thus, you live and breathe youth and ripeness; you run about and think that will last forever.
But then night comes. The Princess of Illness, a hectic beauty with sloughing face. And you stretch your hand to feminine essence only to have it slumped into soft, stinking flesh, which once was spicy and alluring.
And you forget healthy times, because unsound mind nestles in an unsound body. And everything ends in stench like in medieval pest houses.
Ugh-ugh-ugh!...

And you lie on a wheelbarrow like a tin soldier.
Why did I think it would never happen to me?
Neither money, nor merits will save you from surgeon’s knife, needle, catheter and imminent old age.
I lie on the wheelbarrow like a toy left in a sandbox realizing that it’s not a recruiting station, where you may try a bribe to defer from service.

And I shall serve, and no mistake, since I drew a short straw and have to join the ranks. And the cough is eternal companion of the lepers.
I am ill. And nobody will replace me in this role.

Ugh-ugh-ugh-ugh!...
The sharp thunder of cough once again wacked me on the nerves leaving sanguinary scratch and pointing out my feebleness.

I get on my legs and meticulously wrap a towel around my knuckles: you may leave a mining town, but a mining town will never leave you.
I cross the room catty-corner and come to his bed. And punch the man in the face on the fly.

The cough stops. Then bursts through and I hit again. Another burst and I hit anew.
It’s gloom in the ward. The cough gradually abates.
The neighbors: a guy operated on appendicitis, a fat dumb dog, a beardy of about forty-five, are like silent shadows in semi-darkness.
Ugh-ugh-ugh-ugh! – and I hit harder.
Go on hitting until a hush falls over the ward.

The night bitch, this ruthless wench, gets its small ignoble victim. A sacrificial senile corpse.
– Thank goodness! – the beardy heaves a sigh of relief and gratitude, rolls over and happily falls asleep…
I go back to my bed, unwrap the towel and also lie on the side putting a hand under the cheek…

– Well, have your breakfast and leave, before you get bed sores, – said the Chief Physician signing my papers in the morning.
– What do I have in the end?
– Nothing to shout about: a regular colic. Might be a chill or a bit of renal sand. I prescribe pills for a week, inflammation is going away, and the analyses are good. You may go home.

I turned to my ward.
The fatso had buried himself in a crossword, the beardy in a book. Ex-appendicitis sufferer was talking to a girl, who came to see him.
The girl was pretty. Long hair, nice look. A heartwarming visit.

The cough-crucifier’s bed was empty. And carefully done.
I had my doubts: was it all dream?
Hardly. The knuckles were aching.

I did not ask any questions. Got my things, and said goodbye to the mates.
Out in the street I beetled off the shortest way through the yards to the Oktyabrskoye Pole.

There was no cough anymore. There was no time to be lost and no silly questions to be asked.